Born in Szeged (Hungary) and presently living in Budapest, Krisztina Erdei graduated from the School of Philosophy and the School of Political Studies at the University of Szeged, and also studied film theory and visual education at Loránd Eötvös University (Budapest). She is currently working on her doctoral studies at Moholy-Nagy University of Art and Design. Erdei is picture editor and researcher of artportal.hu, Hungary’s leading contemporary art webzine.

Lord Byron wrote the truth is stranger than fiction; Frank Zappa that absurdity is the only reality. Hungarian photographer Krisztina Erdei could be a disciple of both propositions, with her idiosyncratic photogographs that render the real absurd and the absurd real. Throughout her work there is a sense of the private made public, yet with a humility and familiarity that remains distinct from pure voyeurism.

A graduate of philosophy and political studies, Erdei’s social curiosity informs her wide choice of subject matter – an incredible cast of people, places and things populate her frame. But rather than be defined by their content, her photographs evoke a constellation of qualities or moods. They are certainly quirky and humorous but often also insolent, stirring, poetic or simply bewildering. What are we to make of this mountain of crucifixes or the juxtaposition of a roadside llama, a box of peaches and a small boy with wings?

It is clear that Erdei seeks to understand the world through imagery, and she brings a natural eye to her work. Her visual questions are tantalising, allowing us to delight in unexpected relationships and the attention she pays to the ordinarily overlooked. Whether the scenarios in her photographs are real or fabricated, Erdei’s talent lies in creating a feeling of the stumbled upon, the spur of the moment, the lucky snapshot. Her aesthetic resonates with the charm of a spontaneous spirit. What we see is not the action of a refined, meticulous hand, but a visceral, almost clumsy, haphazard look through the viewfinder. Indeed, the artist talks of the camera as an extension of her body. /Juliana Engberg/

I was always active part of the community that I worked with. In the past years I started to create projects to not just explore but also explain different levels of social and regional differences using art as a tool to translate the problems. For me, a project contains layers of social responsibility, a complicated process which facilitates the communication of people living close to each other, while it also approaches the solution to the problem, the approximation of the different interests via the toolset of arts, leaving the project open and maintaining a continuous reflective attitude. 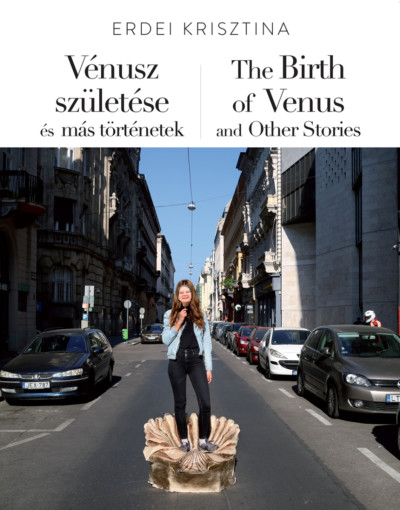 The Birth of Venus and Other Stories by Krisztina Erdei 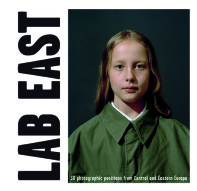 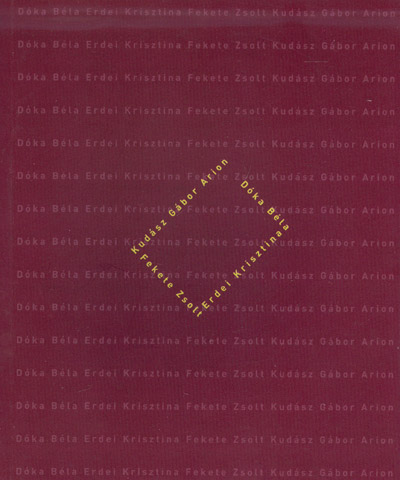 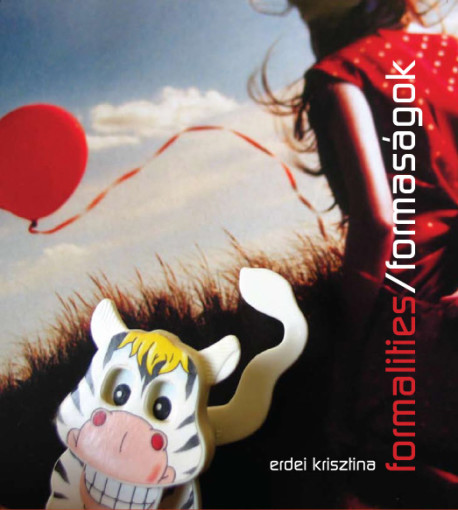 The Birth of Vénusz and Other Stories, Capa Contemporary Center for Photography, Budapest

VIEWFINDERS – Hungarian photography from the past half century 1967-2017, Hungarian Photography Featured at Warsaw National Museum

The 19th Biennale of Sydney: You Imagine What You Desire, Australia