Ex & Post presents the works of 14 contemporary photomedia artists based in Eastern Europe. Investigating the many cultural, economical and geographical connections between these countries, the exhibition goes beyond the clichés and exposes the intricacies of this political hot spot.

The 19th Biennale of Sydney: You Imagine What You Desire presented the work of 92 artists from 31 countries free to the public over a three-month period. Curated by Juliana Engberg, the exhibition was presented at various partner venues including the Art Gallery of New South Wales, Artspace, Carriageworks, Cockatoo Island and the Museum of Contemporary Art Australia. Other works and events were experienced at various locations throughout the city, including Henrik Håkansson’s epic, episodic film and orchestral performance work, THE END (2011 and 2014), which was presented at Pier 2/3 in Walsh Bay.

This year, more than 623,000 visited the Biennale partner venues, including nearly 125,000 from overseas, the highest international visitation numbers recorded in the Biennale’s 41-year history. In addition, audiences also experienced outdoor works by Nathan Coley on the Eastern Apron of Cockatoo Island, and the building exteriors of the Art Gallery of New South Wales and Museum of Contemporary Art Australia, as well as numerous performance works in public spaces. 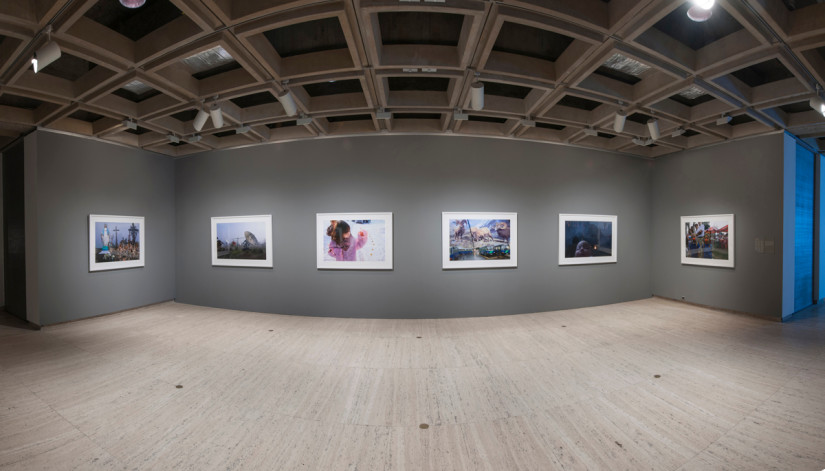 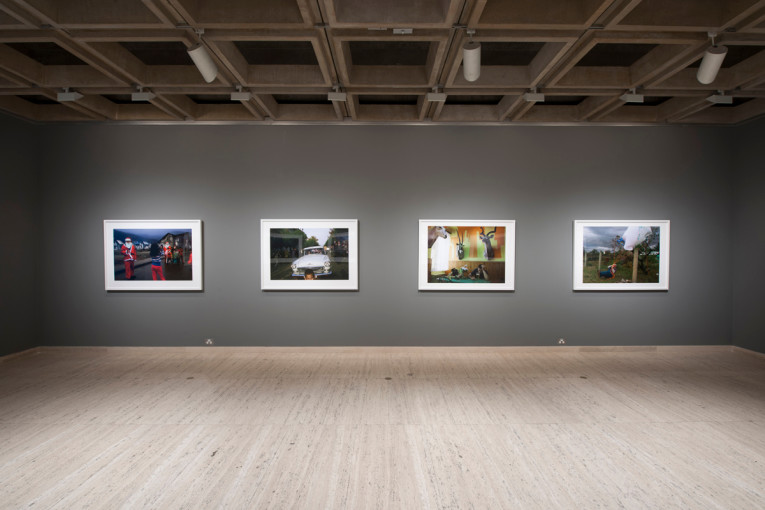 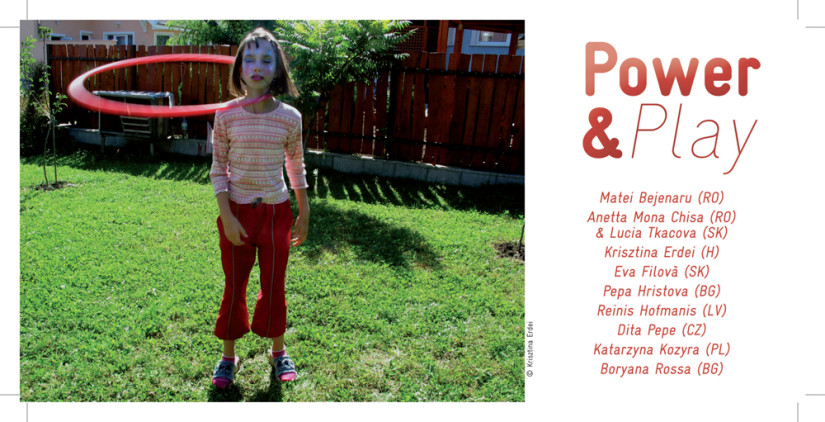 The photography exhibition Power & Play will take place in the framework in the fifth edition of Summer of Photography. This year the main theme will be ‘gender’. The goal is to encourage debate on the position of men and women in our contemporary society.

Power & Play
The exhibition Power & Play in De Markten will bring the work of ten Central and Eastern European artists who focus on the theme of gender. Until recently, it was difficult to discover anything about the relationship between photography and feminism in Eastern Europe. Concepts such as feminism, liberation, and equality had a quite different interpretation under communism. Also during the political and socio-economic transformation after the fall of the Berlin Wall, little attention was paid to women’s position in society or to their participation in the changes. The following artists will focus on the theme ‘gender’: 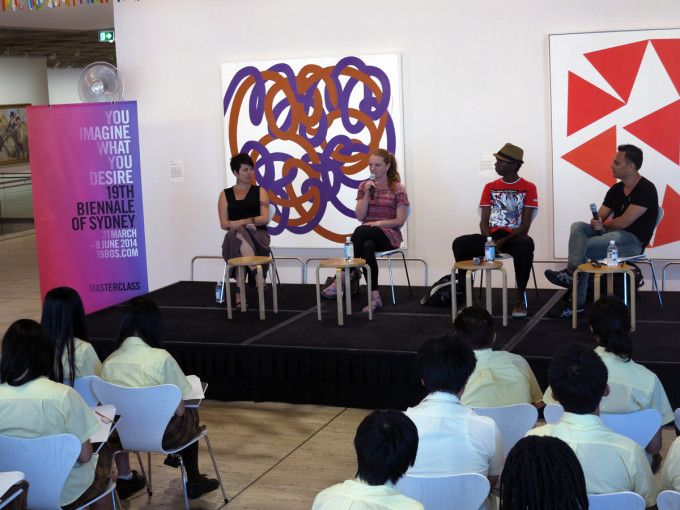 This youth program initiative gives high school students the opportunity to participate in a lively debate and to question Biennale artists and arts specialists on current art issues. The forum is followed by a sneak preview of the 19th Biennale led by Gallery educators. This project was made possible with generous assistance from the Nelson Meers Foundation. 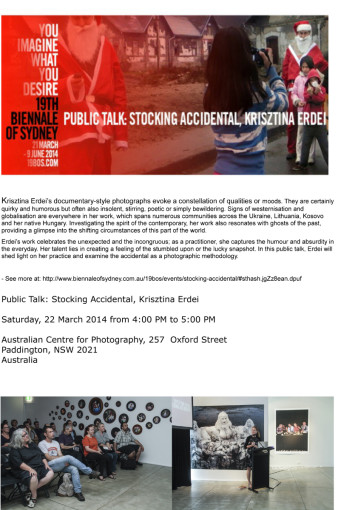 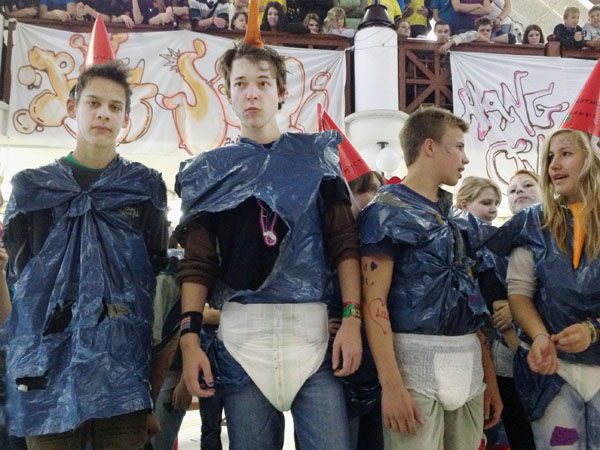 Born in Szeged (Hungary) and presently living in Budapest, Krisztina Erdei graduated from the School of Philosophy and the School of Political Studies at the University of Szeged, and also studied film theory and visual education at Loránd Eötvös University (Budapest). A founding member and curator of Lumen Photography Foundation (www.photolumen.hu) created in 2002.

Erdei’s work will be exhibited in the upcoming Sydney Biennale. PSM is pleased to welcome her to the 2014 PSM Public Lecture Series. 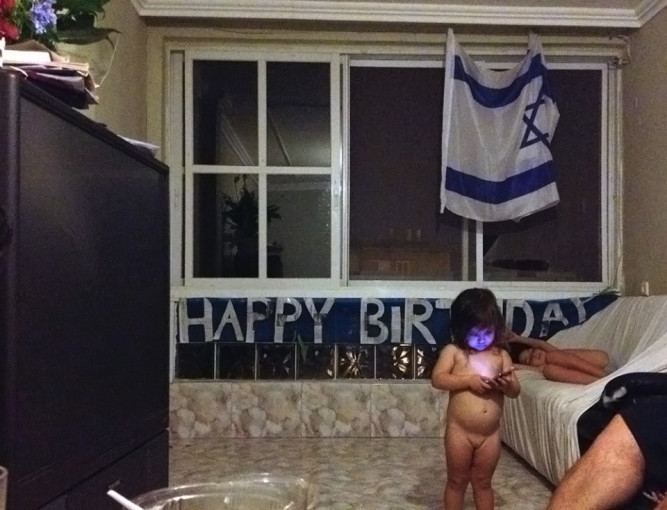 These photos were taken in the Northernmost city of Israel, close to the border with Lebanon. As I was getting acquainted with relatives and friends in a neighborhood at the edge of Nahariyya, I collected stories that ended in homes–abandoned one day or another, objects lost and memories too remote. One can see a long lost object that had been left in the abandoned home of the people taken away, but was then rescued and returned by the neighbors, an image recreated following very specific instructions, a peculiar custom that cannot be discussed in rational terms, and a visit in the junior museum of holocaust survivors. And the rest of it is just quotidian life, as it surrounds all of this.