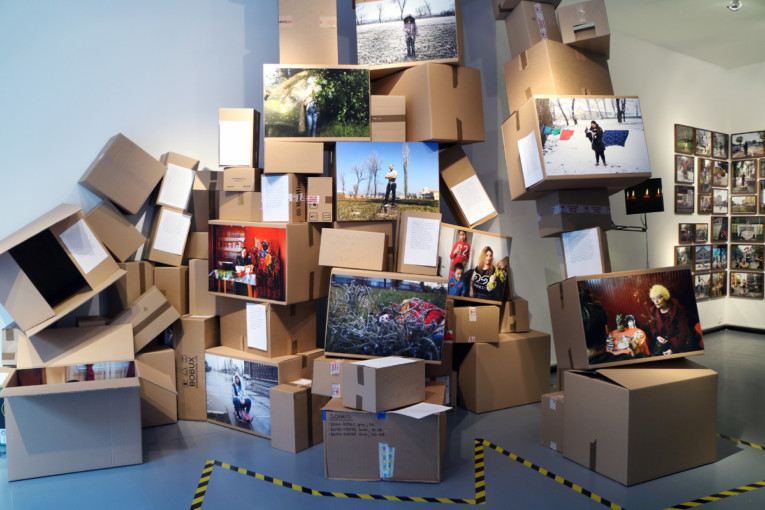 The Robert Capa Contemporary Photography Center cordially invites you and your friends to the opening of the exhibition Krisztina Erdei: The Birth of Venus and Other Stories on Tuesday, January 22, 2019 at 6:00 pm

Krisztina Erdei’s exhibition titled The Birth of Venus and Other Stories is the result of a one-year work process enabled by her winning of the Budapest Photography Grant 2017. The 2017 grant was launched by the Municipality of Budapest in cooperation with the Robert Capa Contemporary Photography Center, reviving an earlier tradition – started in 2000 and going on for 11 years – of supporting an outstanding photographer every year in capturing Budapest’s views and life along the artist’s own selected themes in the framework of a one-year project.

Krisztina Erdei’s entry titled A Dzsumbuj hűlt helyén (The Emptiness Left Behind by the Dzsumbuj) explored the everyday life of the members of Dzsumbuj’s eliminated community after they had moved out. This project had antecedents – Erdei as a member of a group including sociologists, journalists, scholars, and artists made several interviews with the former occupants, and took pictures of the affected sites of the 11th district as part of the A város peremén (On the Outskirts of the City) initiative.

Hence this is a long-term project, aimed at providing insight to the problems arising from poverty and social inequality, as well as at improving the image of Dzsumbuj, and the slums in general, and reducing the associated negative preconceptions. It is also intended to reveal common aspects in the various lives and living spaces of the people concerned, providing a basis for better understanding. In the course of this work, the activities of the participants – including Krisztina Erdei’s – had a genuine impact on the participants’ lives, with all the risks involved. 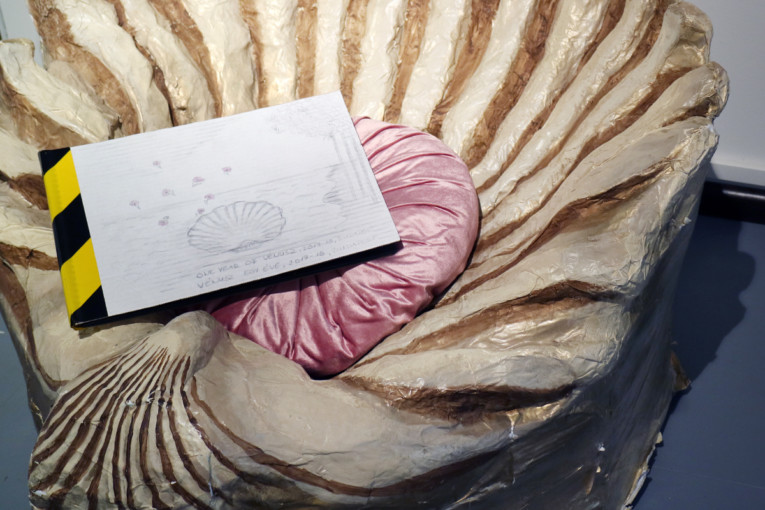 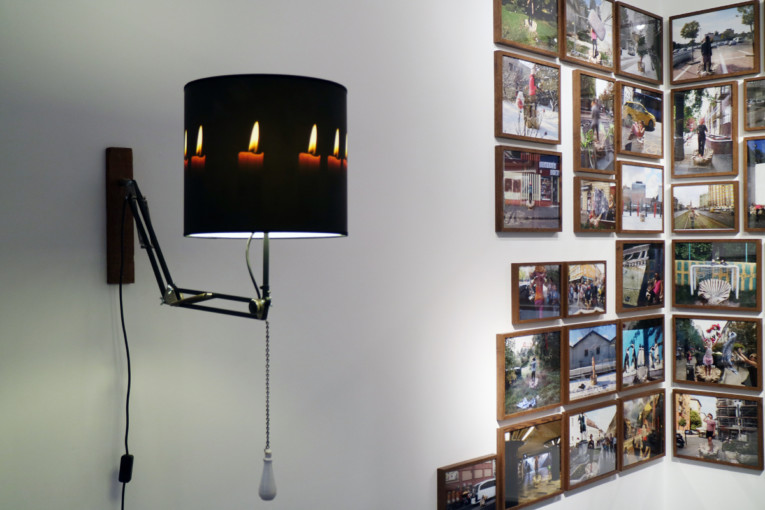 The building complex called Dzsumbuj was located on the corner of the Illatos Street and the Gubacsi Street from 1920 up until 2015, providing living space and home for a community for almost one hundred years. After moving out, the families continued their lives in their various new environments, which were mainly apartments offered by the municipality. The exhibition tells the story of this period, turning the gallery premises into an installation space by the photographic material depicting the experiences gained together, among other things.

Krisztina Erdei belongs to the group of socially engaged and aware photographers, who know and believe that photography can be used for presenting the truth of reality and could be a tool in their efforts to make the world a better place. (Gabriella Csizek, curator) 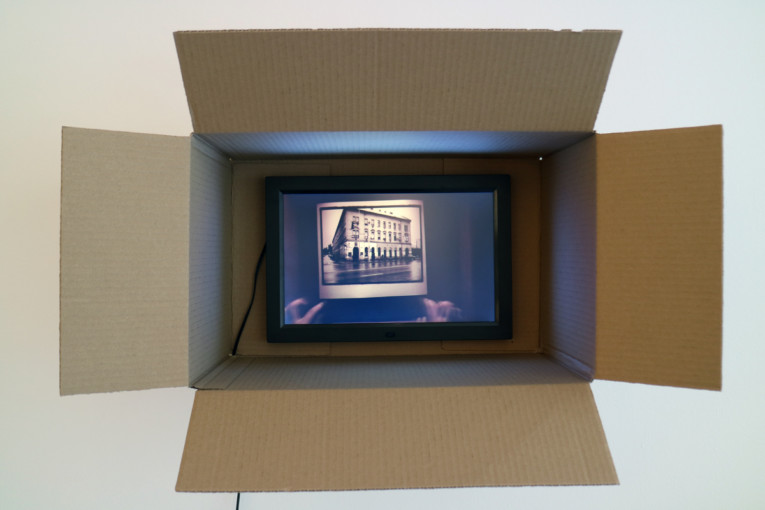