The 19th Biennale of Sydney: You Imagine What You Desire will be presented from 21 March – 9 June 2014, under the artistic direction of Juliana Engberg. 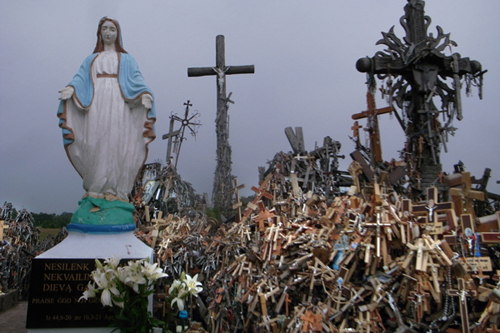 You Imagine What You Desire is an evocation celebrating the artistic imagination as a spirited describing and exploration of the world through metaphor and poesis. It makes enquiries into contemporary aesthetic experience, and relates this to historical precedents and future opportunities to imagine possible worlds. It seeks to understand the need artists have today to create immersive and expanded environments, and locates this activity as part of an art historical trajectory, and as a pursuit into the issues of human consciousness, and their psychological, cognitive and corporeal imperatives.

It reminds us that powerful art is not divorced from the cultural conditions, political, social and climatic environments in which it is generated. That indeed it often exists to provide a meta-commentary on these aspects of society – and even, sometimes, act as an antidote and proposition. As a future vision.

You Imagine What You Desire seeks splendour and rapture in works that remain true to a greater, even sublime visuality. Today these things co-exist and overlap, and the tactics of theatricality cannot be separated from overtly social-situationist inspired works, just as they are central to works engaging with humanity at a grand scale. Extra energies are sought in works that unleash physical and psychic intensity. A happy anarchy is produced with works that activate the power of imagination through laughter and activity.